What Is Urban Axe Throwing

Since prehistory, the axe has been vital to humankind’s development. And throughout the millennia, axes have been the go-to tool for chopping, splitting, and – yes – throwing. Recently, though, axe throwing has been picking up steam as a leisure activity in urban areas. Urban axe throwers compete in a structured competition to see whose axe throws are most accurate. In fact, there’s even a governing body for the sport, the World Axe Throwing League. There is also a National Axe Throwing Federation with rules and a league as well.

So what exactly is urban axe throwing, and where did it come from? Urban axe throwing didn’t start in Tulsa, but rather is a gift from our neighbors to the north (specifically in Canada). Initially, it was strictly a Canadian pastime, one with an impressive fan base. Last year, the BATL (Backyard Axe Throwing League) had over 1,500 league members in the province of Ontario alone. However, urban axe throwing has been steadily expanding in recent years. Now, urban axe throwing is a pastime one can enjoy in a number of major US cities. More and more people are getting hooked on the casually competitive atmosphere of slinging around axes in the company of their closest friends.

The official WATL rules are: Each axe throwing match is between a pair of participants, each of whom gets 10 throws. The bulls-eye is made up of 4 colored rings surrounding the bulls-eye itself, and players score more or fewer points depending on how close their axe gets to the bulls-eye. For the first 9 rounds, players alternate throwing their axes. The final round, known as the kill-shot, sees both players throwing their axes at the same time, after a countdown.

Depending on where you play, the rules may have slight variation in terms of how many throws per match and things of that nature, but that’s the basic concept of urban axe throwing.

One thing to know about urban axe throwing venues is that the atmosphere is very casual and laid back. Groups are encouraged to bring their own food, beer and wine, though hard alcohol is not permitted. The emphasis of urban axe throwing is friendly competition in a friendly and welcoming environment.

Everyone starts out as a beginner, but it’s surprisingly easy to get the hang of throwing the axe so that the blade hits the target more often than not. And physical strength doesn’t correlate to success. Men and women can both be successful axe throwers, with hulking specimens tossing zeros and tiny players hitting the bulls-eye with regularity.

If you enjoy the outdoors and lumberjack type competitions, you may want to give urban axe throwing a try. Or if you’re someone who likes adventures and the allure of trying something new and unexpected, urban axe throwing is a unique and interesting experience.

Whether you’re a seasoned outdoors-person or you’ve never held an axe in your life, urban axe throwing might be the sport for you! 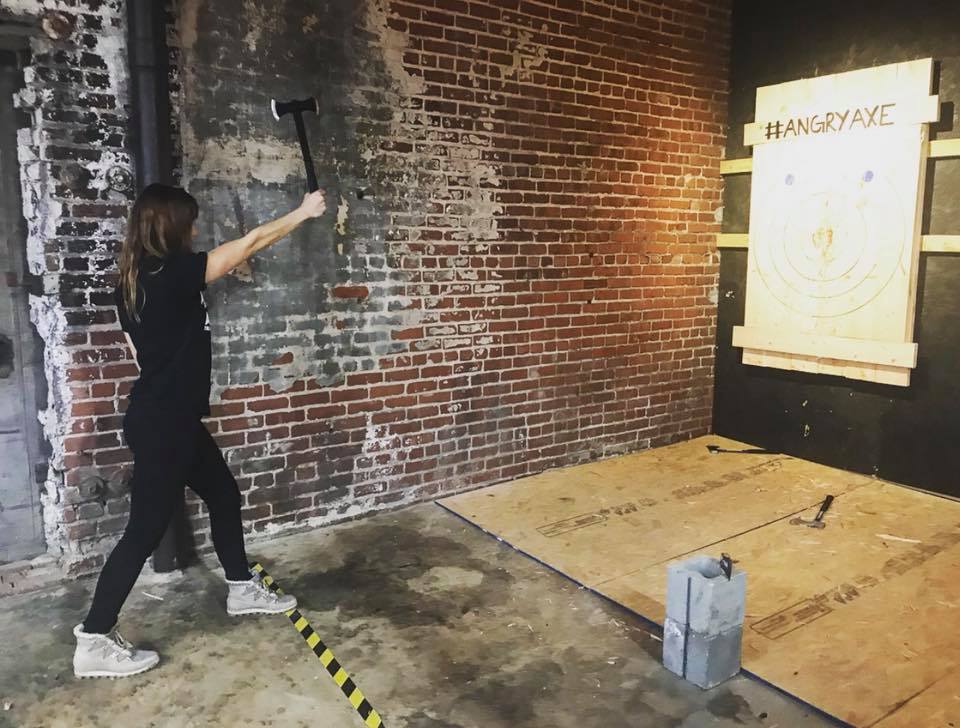 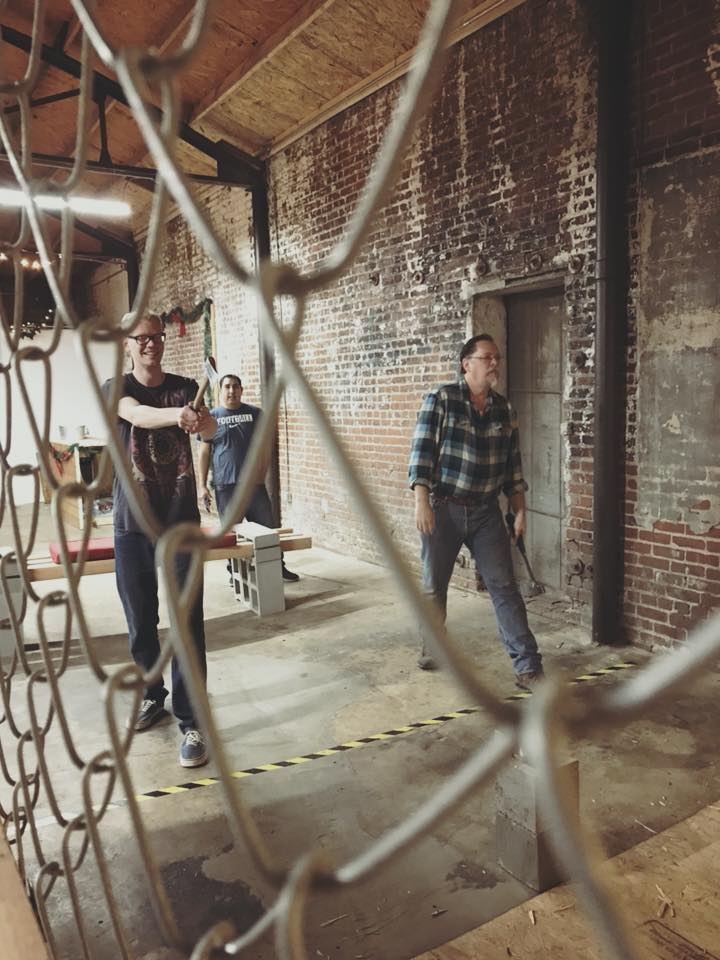